Home » Society and Safety Foundation – viewed by one american boy, son of a police officer

Society and Safety Foundation – viewed by one american boy, son of a police officer 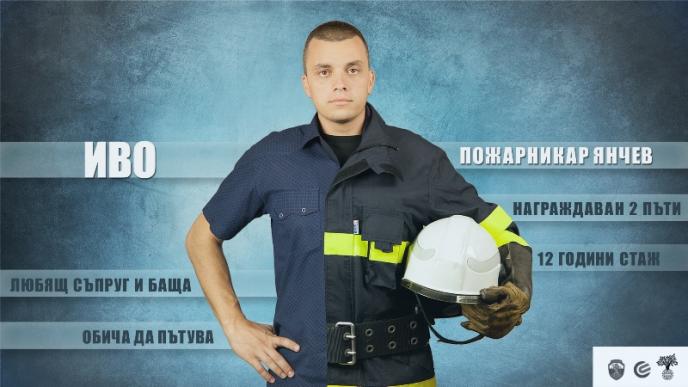 I am a twenty-year old American, whose father served twenty six years as a police officer. Every day my father would come home with the weight of a dying city on his shoulders. He didn’t like to show how this physical and mental drain affected him, but he couldn’t hide it. It seemed at times that the whole city, even the highest ranking officers and city officials, had turned their backs on the average patrolman. My dad has a shirt which line officers in his department had made, after being inspired during a trip to the Cleveland Police Department, that I always thought was cool. It only has two lines of script separated by a thin blue line, but those three little things inspire a deeper, wider range of emotions than any political or inspirational speech could ever do. The shirt is laid out like this; “Sometimes there is Justice. Sometimes there is Just Us.” I never fully understood the play on words until I was older, but now that I understand, it’s all the more heartbreaking.

Currently I’m abroad in Sofia, Bulgaria interning with an NGO as a way to earn college credit for one of my degrees. Through one of my coworkers I learned of an NGO, the Society and Safety Foundation (SSF), in Sofia that worked on behalf of the police and other emergency services. My father being who he is, I was immediately interested in learning more about the organization. So, I set up an interview with Radostina Yakimova, the director of the SSF.  The SSF is the only organization of its kind in Bulgaria. They can truly say “there is Just Us.” 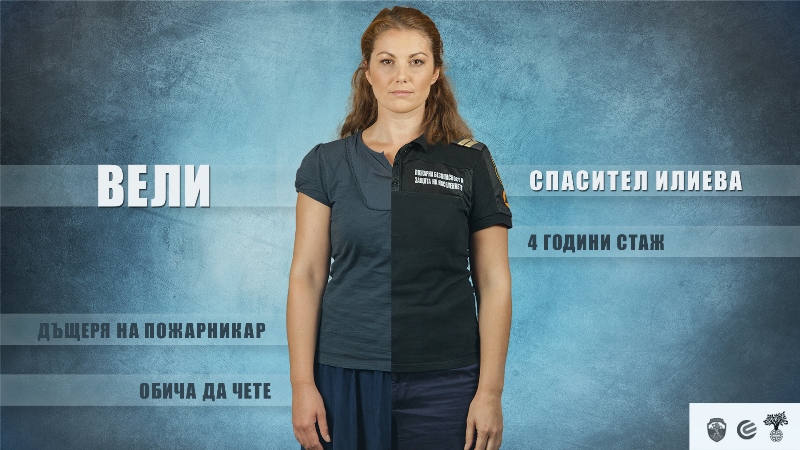 This organization was created in 2014 by members of the Bulgarian Trade Union of the Employees in the Ministry of Interior (TUFEMI). While the SSF stemmed from the Trade Union and the two organizations might share some common goals and work in tandem at times, the SSF and Trade Union are two completely autonomous organizations. The SSF has decided to take on the daunting task of trying to help initiate reforms in the police department, and create better rapport with the public. The general public has the idea that every officer is lazy, fat, incompetent, and corrupt. While this holds true for some, there is a new generation of officers who are trying to fight this stigma. This is where the foundation comes into play.

The SSF has launched The Person Behind the Uniform campaign in an attempt to humanize, and create a more transparent police force. This gives the majority of officers the chance to show that they aren’t dirty cops, who are willing to make a quick buck by turning a blind eye. Additionally, the SSF has started the process of trying to implement a program in  Bulgarian schools that would combine the D.A.R.E. (Drug Abuse Resistance Education) program, which originated in America and is in 44 other nations worldwide, and the ALICE (Alert, Lockdown, Inform, Counter, Evacuate) training program. The goals of this program would be to educate school children on the dangers of drugs, how to interact with emergency services, and what to do in times of emergency. These classes would be taught by police officers from the respective cities across Bulgaria, strengthening the relationship between the police and the public.

Unlike some NGOs, the SSF has chosen not to lobby the government as a way to reform the police. The current opinion of the SSF is that the political climate in regards to the police is laughable at best. This ideology adds to the justification that some officers have for accepting bribes. Because of this mentality, the foundation believes that once the police have the support of the people then, and only then, will there be the chance to eradicate the corruption that plagues the country. However, until that time arrives, the SSF will continue to forge strong and healthy relations between Bulgarians and their police.

It is clear from talking with people in Sofia that they believe the police to be a type of public bodyguard for politicians. Talking with representatives of the Sofia police, it is obvious that the majority of patrol officers want an end to the corruption. So, the million dollar question is how to end corruption while showing the public that the police force truly are there to „serve and protect.” My recommendations would be to continue with the public outreach and education programs that the SSF are implementing. This will create the environment of transparency and honesty that the profession needs. The outreach programs are always a good idea, as there can never be enough cooperation between the public and police. Nevertheless, an effort to work with the government needs to be made. These two tasks need to move in tandem as they can help each other. If one fails, then it will exponentially increase the difficulty of an already daunting proposition.

It is here that the SSF runs into its greatest downside; a lack of means. At this moment Ms. Yakimova is the only full time employee of the SSF. There are the occasional volunteers or interns, but on the whole it is only her. As much as she would like to change the facts, Ms. Yakimova only has 24 hours in a day and can only be in one place at a time. In addition to this, the SSF lacks any substantial funding. According to SSF’s annual financial report, the foundation has a budget of 36,000 Bulgarian lev (about €18,406.44 or $20,935.08). According the Virginia Society of Certified Accountants, the average budget for a small NGO in the U.S is $37,500 (about 64,485.07 lev or €32,970.57). Some of the budget goes towards Ms. Yakimova’s salary while the remaining amount of the budget is then spent on administrative costs, literature, and the organization of events. 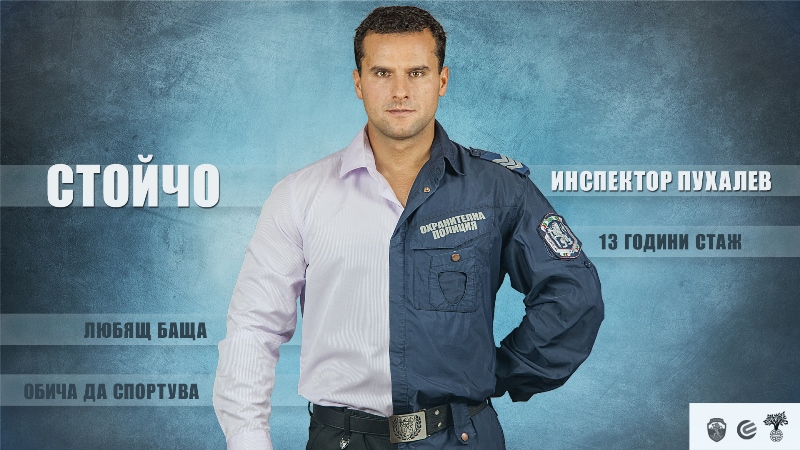 Due to these shortcomings, the Society and Safety Foundation has little to show, regarding reforms, in its fight against corruption. However, the SSF was awarded the BAPRA Bright Award for Communication Campaign in the Public Sector due to the fact that their multi-media campaign reached over 1 million people worldwide and all of their materials are available here. The SSF hasn’t slowed its advocacy campaign either. Recently the foundation implemented a program in 2017 was called The Cost of Security. This campaign took place from January 23rd to March 31st. The goal of this program was to have eight basic questions about the Ministry of Interior: (1) Why do reforms in the MoI fail?, (2) What does reform in the Ministry of Interior mean?, (3) The Ministry of Interior: The Perfect Bureaucracy, (4) The Security Cost: how much workers’ pay to be on duty?, (5) The inverted pyramid, (6) The professional training and equipment provided, (7) Do the citizens have place in policy – making in MoI?, (8) Strategic solutions: How the reform in the MoI should look like? The results of this program can be found at this web address.

With the right type of support and funding, I believe that the Society and Safety Foundation can usher in a new era of policing in Bulgaria. One that is free from corruption, apathy, and incompetence.

MoI: in cervice of people or politicians?
NHD PLAY

From A to Z for domestic violence